How would you feel if a brothel opened up in your street – perhaps even next door?

What about next to your church, or your children’s school?

Unfortunately, a bill that would make these scenarios completely legal is currently being debated in South Australia’s upper house – and could soon come to a vote…

That’s why we have launched an urgent new campaign to stop this bill becoming law.

If you live in South Australia, please use our new online campaign platform to take action. It literally only takes one minute to email all 22 upper house members in SA!

If you don’t live in SA, please click the link below to share on Facebook and ask your SA friends to join us in standing up for their community:

Thank you to the hundreds who have already taken action.

With your help, thousands of emails have already been sent to SA’s upper house MPs!

By the way, in addition to what’s mentioned above, the proposed legislation would provide a legal “defence” for people who inadvertently provide sexual services to minors, place no restrictions on advertising of sexual services anywhere and significantly reduce police powers without doing anything to discourage the nefarious trade of trafficking women from overseas.

That’s why it’s crucial that as many South Australians as possible click here and urge their elected members to vote “NO” to the Prostitution Bill.

Fortunately, there’s also some good news for South Australians, with the SA Government announcing it has cut funding to the so-called Safe Schools program.

The program will officially cease in South Australian secondary schools on July 13, two years before the original contract end-date.

The move follows a Liberal Party election pledge to replace the Safe Schools program with its own “broad evidence-based” anti-bullying program, which is still in the process of being developed.

“The Government will maintain continuity providing support to all high-risk student groups, while we pursue and develop this broader approach to anti-bullying,” said SA Education Minister John Gardner. 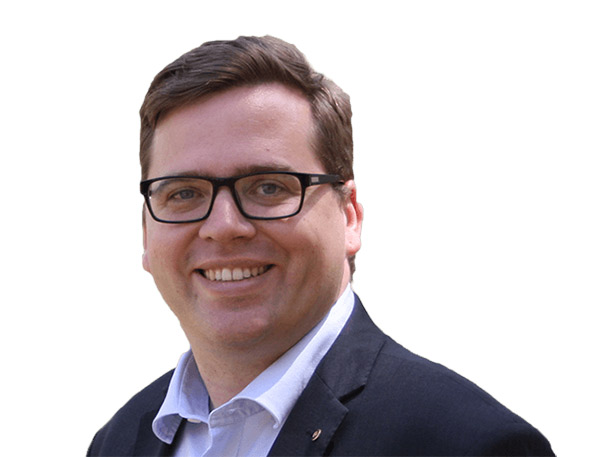 We thank the SA Liberal Government for protecting SA kids by scrapping this dangerous and controversial program!

Catholic hospitals and doctors under attack in Ireland

Less than a month after the Irish people voted to scrap the pro-life amendment to their Constitution, the practical reality of that decision is becoming eerily clear.

He says his government is preparing legislation that would allow abortion on demand up to 12 weeks on healthy babies and “in extreme cases” up to 24 weeks.

And, frighteningly, no medical institutions – including Catholic hospitals – will be allowed to refrain from providing abortions on “conscience” grounds. This mandate would effectively compel doctors to refer patients and perform abortions against their conscience. 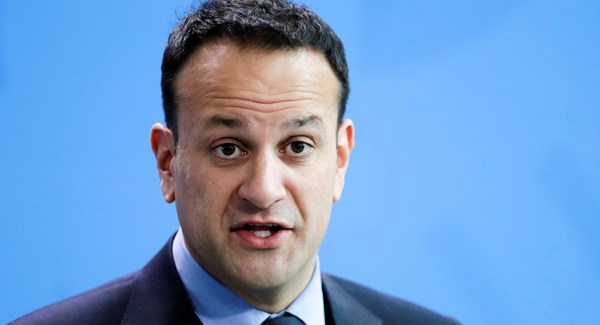 “It will not be possible for publicly-funded hospitals, no matter who their patron or owner is, to opt out of providing these necessary services which will be legal in this state once this legislation is passed by the Dáil (government) and Seanad (senate),” said Mr Varadkar.

The PM’s comments fly in the face of results from a post-referendum survey showing that 68% of GPs in Ireland would conscientiously object to providing abortion services.

In response to the survey results, pro-life doctor Ruth Cullen said the Health Minister’s assumption that Irish doctors will just go along with the governments pro-abortion agenda is divorced from reality.

“Listening to Minister Simon Harris you’d get the impression that GPs are fully on board with the Government’s abortion plans, but nothing could be further from the truth,” she said.

P.P.S. As always, please invite your friends and family to register for our free weekly emails by sharing the following link with them: