Christianity under attack this Easter

We trust you had a safe and blessed Easter.

In this week’s update: Margaret Court calls for freedom of religion legislation, the Catholic Archbishop of Sydney warns of increasing attacks on Christianity, and radical gender propaganda forced onto teaching students.

Former tennis great turned pastor Margaret Court has warned that Australia is “forsaking foundational truths and the blessings that have made [it] great”.

In her submission to the religious freedom inquiry, she calls for the panel, led by former attorney general Phillip Ruddock, to ensure “that Christianity will not be silenced or stifled in Australia”. 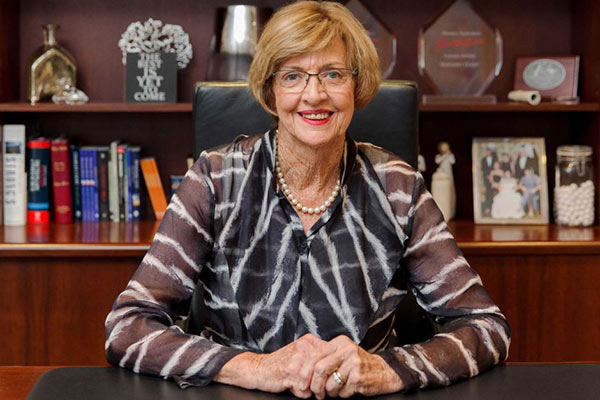 And she's not alone. A huge number of the 16,800 submissions reflect these views – with more and more Australians waking up to the fact that redefining marriage, family and gender leads directly to the loss of freedoms.

However, The Guardian’s online news service didn’t quite see it that way. Reporting on the comments by Margaret Court, Guardian journalist Paul Carp was more interested in the fact that the panel had published a group of “substantially similar submissions”, and claimed these were the consequence of “a high degree of coordination by anti-marriage equality forces”.

Considering two of these so-called “group submissions”, Group 4 and Group 6 were only authored by four and eight people respectively, this can hardly be considered highly coordinated.

Thank you again to all supporters who made a submission. Submissions uploaded to date can be viewed online HERE.

Sydney’s Catholic Archbishop says submissions made to the Ruddock Inquiry into Protection of Religious Freedom reveal the extent of the marginalisation of Christians, reports The Australian.

“We may not always be as free as we are now to evangelise and baptise as Jesus mandated at the first Easter,” Archbishop Anthony Fisher told thousands in a packed St Marys Cathedral on Sunday.

“Powerful interests now seek to marginalise religious believers and beliefs, especially Christian ones, and exclude them from public life. They would end funding to faith-based schools, hospitals and welfare agencies, strip us of charitable status and protections, cast us as ‘Public Enemy No. 1’.”

Archbishop Fisher said submissions made to the Ruddock Inquiry reveal the extent of the marginalisation of Christians. He called on believers to stand strong in the face of persecution. 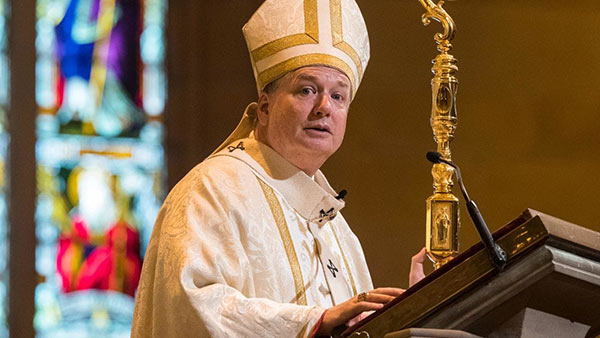 Gender is “socially constructed, fluid and dynamic … a construct of language and discourse”, and biological sex “exists on a spectrum, with genitalia, chromosomes, gonads and hormones” merely “playing a role”.

This is some of the material from a compulsory course for first year students studying primary and secondary school teaching at the University of Technology, Sydney.

As reported by Miranda Devine last week, in a lecture titled “Exploring Gender,” students were provided with Powerpoint notes which are “mind-boggling, unscientific propaganda straight from the academic fringes of Marxist gender theory”.

In her article, Miranda Devine cuts to the truth about the Marxist post-modernism behind gender theory.

“This radical ideology which turns science, logic and reason on its head is not about being compassionate to a tiny minority of transgender people. Quite the opposite.

“It uses them as tools to coerce the rest of us to go along with the lie that biological sex does not exist.

“Schoolchildren are at the frontline of this war on truth, as we saw with the Safe Schools program which posed as an anti-bullying program but was really about brainwashing children in gender theory.”

It’s no wonder that children are coming home from school confused about whether they are girls or boys.

Thank you for your continued support. If you haven't done so already, please register for our free weekly emails by clicking the following link: