We have reached our fundraising goal – thank you!

Last week, we shared with you that we urgently needed funds to purchase a state of the art web platform to help us campaign more effectively.

We are very pleased to announce that we reached the fundraising goal in only six days!

We met with the developer of the campaign tool earlier this week. Our Communications Director, Ian Miller, is currently training up and we look forward to putting it to use it very soon.

Thank you so much to the many donors who chipped in. Your generosity will make a massive difference to our campaigns going forward!

The leaders of Ghana’s government have rejected same-sex “marriage” – despite significant pressure from European countries including the UK.

Alban Bagbin, the deputy speaker of Parliament, accused Western countries of pushing same-sex marriage in Africa, saying, “We know the purpose of creation and we will not stand against God and we will not be misled by those who believe they are civilized.”

“The future of the world belongs to Africa, and we will not be misled again,” he said. 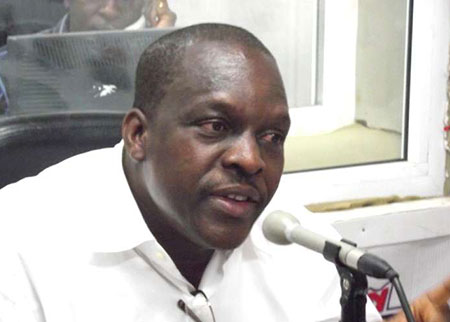 And Minority Chief Whip, Mohammed-Mubarak Muntaka, lamented America and Europe's promotion of the homosexual agenda in Africa and claimed that European powers were “subtly trying impose their will on us.”

Concerning news for the unborn and free speech in NSW

New South Wales is one step closer to joining Victoria, Tasmania and the ACT in banning pro-life speech, activity and prayer outside abortion clinics after exclusion-zone legislation passed the upper house last week.

Liberal MLC Scott Farlow condemned the bill, describing it as “an unnecessary and egregious limitation on both freedom of speech and freedom of religion”. 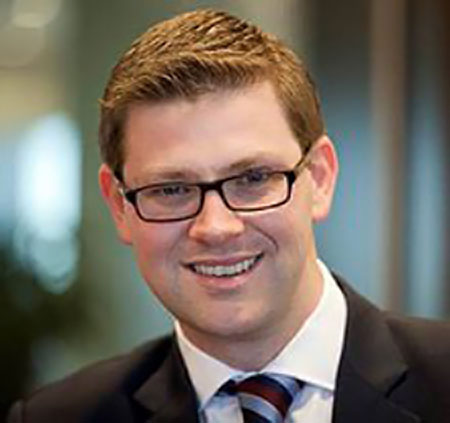 However, National MLC Trevor Khan joined Labor’s Penny Sharpe as a co-sponsor of the bill, and several of his colleagues joined Labor and the Greens in supporting it, allowing the bill to breeze through the upper house.

Furious over the National Party’s support for the bill, the Christian Democratic Party threatened to pull its backing of the Government, saying they could no longer support a party they feel has strayed so far from its core values.

If passed, the legislation would make it illegal to communicate “in relation to abortions” in a manner that could cause “distress or anxiety” to a person accessing or leaving a clinic.

Indeed, we have seen the true implications of such legislation in the ACT, where three men in their seventies were arrested and tried simply for silently praying near a Canberra abortion facility.

NSW Premier Gladys Berejiklian has granted her MPs a conscience vote on the issue. She says she will likely support the bill, despite describing it as “flawed”.

Last week, Irish citizens effectively voted to legalise abortion – by repealing the Constitution’s 8th amendment that enshrined the right to life – ending Ireland’s legacy as one of the world’s most pro-life nations.

In a statement, the Save the 8th campaign called the vote “a tragedy of historic proportions”.

“The 8th amendment did not create a right to life for the unborn child – it merely acknowledged that such a right exists, has always existed, and will always exist,” the statement said.

“What Irish voters did yesterday is a tragedy of historic proportions. However, a wrong does not become right simply because a majority support it.

“Shortly, legislation will be introduced that will allow babies to be killed in our country. We will oppose that legislation. If and when abortion clinics are opened in Ireland, because of the inability of the Government to keep their promise about a GP led service, we will oppose that as well.

“Every time an unborn child has his or her life ended in Ireland, we will oppose that, and make our voices known.”

Pro-life leader John McGuirk said he was “heartbroken” at the apparent result and warned the implications of the vote will go beyond abortion.

Interestingly, the statement that got the most traction in Australia came from The Project panellist Meshel Laurie.

In the lead up to the Irish vote, she told Channel Ten viewers that she wished “there was never another abortion ever in the entire world”. 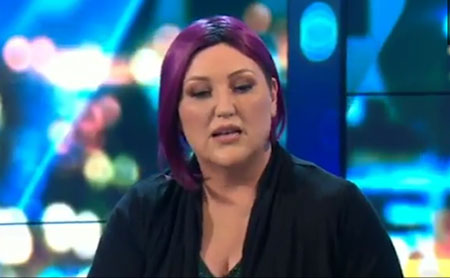 “You know what I think gets lost in the abortion debate every time, is that nobody wants there to be abortion,” Laurie said.

“I hate the fact that there is abortion. It breaks my heart.”

Rebuilding a culture of life in Australia may seem a very distant goal, but such public remarks – spoken from the heart – show that it is indeed possible.