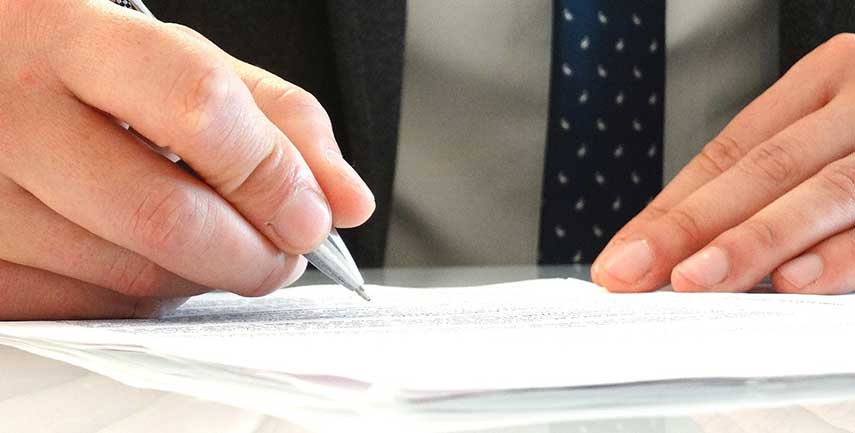 The silence surrounding the Ruddock inquiry into religious freedom has been briefly broken.

While many await the Attorney-General’s response to the inquiry’s report, Ruddock panel member Father Frank Brennan has spoken at a human rights conference in Melbourne.

His remarks will do little to reassure those who voted “No” in last year’s marriage debate, suggesting changes to the law are required, but only in the form of “tweaking”.

Brennan’s thinking appears riddled with contradiction. For example, he advocates adding religion as a protected attribute under state-based anti-discrimination law, but then delves into further concessions that must be made by churches. 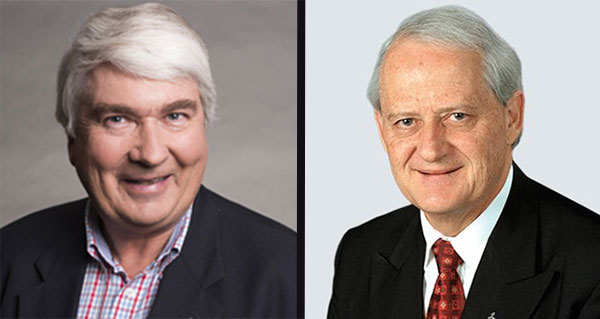 He questions the right of faith-based schools to “discriminate” against LGBT staff and students if “it can be demonstrated that the adherents of the particular religion or creed voted overwhelmingly in support of same-sex marriage”.

Even were such proof possible (as, for starters, surely being an “adherent” requires more than ticking a box on the census form) one would expect the Catholic Fr Brennan to appreciate that Church teaching is not decided by opinion polls.

Brennan also stated that religious groups are “entitled to conduct their institutions consistent with church teaching but not in a manner which discriminates adversely against those of a different sexual orientation”.

In other words, religious freedom is very much a second-class right. Someone’s sexual orientation can trump it in an instant. Don’t worry about irrelevant human rights instruments like the International Convention on Civil and Political Rights.

Fr Brennan’s comments come as a disappointment, but are hardly surprising.

The big question is: can anything of the Ruddock report (currently under wraps) be determined from Brennan’s comments? Hard to say, but we will know soon enough, when the Federal Government releases it response.

But regardless of whether the Ruddock report is strong or weak – and likewise the Government response – we know for a fact that any gain we may possibly secure will be hard-won.

Many from last year’s “Yes” camp, under the guise of maintaining and advancing their own stated “human rights”, will fight hammer and tongs against any attempt to preserve freedom of religion and belief.

They make no secret of this. The “Equality Campaign” submission to the Ruddock review even called for parental rights over what children are taught in schools to be further watered down.

The silence surrounding the report will soon be broken in a much more substantial way – and we must be ready to campaign once again.