Seeking a third consecutive term in office, Mr Orbán’s Fidesz party is currently polling 48% of the vote, with over 93% of votes already counted. 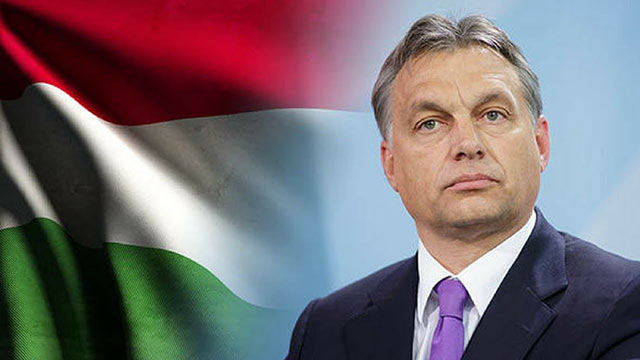 Such a result would see the government hold 133 seats out of 199 in the National Assembly – giving the government a so-called ‘supermajority’, and a much freer hand.

Mr Orbán has won admiration among Christians and conservatives in more left-leaning Western countries for his unabashed defence of the family and traditional values.

In the face of mass uncontrolled migration into Europe in recent years – accompanied by an often over-bearing secular European Union bureaucracy – Mr Orbán has provided a balanced voice of reason. In February 2018, Mr Orbán stated:

“We shall never express solidarity with those European leaders who want to take Europe into a post-Christian and post-national era.”

In recent years, Hungary has made efforts to protect life and marriage in its laws – and has even established a department to assist persecuted Christians abroad.

Speaking over the 2017 Christmas break, Prime Minister Orbán remarked on the connection between an underlying system of values and everyday culture.

“Christianity is culture and civilization. We live in it. It is not about how many people go to church or how many pray honestly. Culture is the reality of everyday life… Christian culture defines our everyday morals,” he said.

Not surprisingly, Hungary’s current direction has drawn the ire of ‘progressive’ movements and figures worldwide, not the least of which is the infamous Hungarian-born billionaire and activist George Soros.

If there is one thing to be learned from the Hungarian elections, then, it is that money and influence alone is not guaranteed to stifle family, faith and freedom.