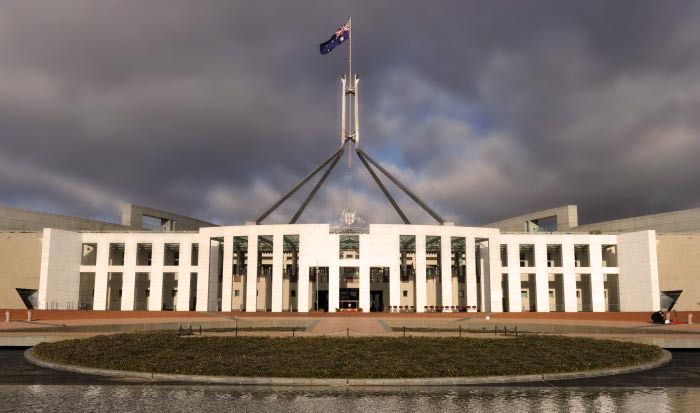 Over 7000 voices raised for freedom!

It’s nice to be able to share some good news in the campaign for our freedoms!

As you would recall, the Senate recently called a second inquiry into the rights of faith-based schools. While its scope may appear narrow, affecting only schools, the ramifications are huge for our broader freedoms.

With only a week to go until the inquiry closed, we put out an urgent call for help – and AFC supporters responded big time.

In just one week, supporters used our online form to send through a massive 7000+ parliamentary submissions!

And this number obviously doesn’t include the MANY other organisations, churches and individuals who also had their say.

To put this number into perspective, the entire Ruddock ‘Expert Panel’ into religious freedom last year received 16,800 submissions – and those came hot on the heels of the marriage campaign.

We are really encouraged by this outpouring of community concern, and we thank everyone who had their say and shared the campaign with their friends.

But this is obviously far from the end of the matter. Indeed, we’re just getting started.

As the federal election rapidly approaches, the position of the two major parties on freedom appears to be widening further, as enunciated in the Prime Minister’s recent letter to us.

Our director, Damian Wyld, confirmed this point during an hour-long live interview on Vision Radio this week, discussing the freedoms campaign. As Damian said to listeners:

“I’m reminded of a quote from that great author GK Chesterton, who once said ‘Before you take down a fence, first find out why it was put up’. And these exemptions, these protections – the few that we still have – are there for a reason.

“To their credit, even though the Government is thinking about taking down fences, they are at least looking at putting something back in its place – whereas Labor just wants to tear it down, with no apologies, no consultation, no considerations at all.”

You can listen to the entire interview online HERE (44 minutes).

Damian also spoke about the challenges we face from ‘progressive’ activists:

“In upholding this message of freedom – and seeking to persuade our MPs to act on it – we face determined opposition.”

It’s worth noting, though, that in their submission to this inquiry, the leading lights of the ‘Yes’ campaign in the marriage debate couldn’t actually point to concrete problems that needed addressing.

In their submission entitled “All schools, same rules”, the best that Equality Australia could come up with was that:

“Outdated legal exemptions that allow religious schools and universities to turn away LGBTQ+ students, teachers and staff need to be urgently removed.”

It’s clear, then, that this is a manufactured crisis, designed to put the freedom campaign on the back foot – especially with an election looming.

That’s exactly why we can’t afford to rest.

Thank you for continuing to stand with us!